With the help of modern X-ray technology the hidden picture (complete with four haiku) behind the famous Epicurus from the Nuremberg Chronicle(PD) can finally be revealed!

No, it's not an epic ruse, an epic Uruse (speak your mind!) or even an epic aurochs...

"From (t)his doctrine arose the Epicurean epitaph: Non fui, fui, non sum, non curo (I was not; I was; I am not; I do not care) – which is inscribed on the gravestones of his followers and seen on many ancient gravestones of the Roman Empire. This quote is often used today at humanist funerals." (via Wikipedia, Epicurus,341 BC – 270 BC, British Humanist Association)


(Read more about Hidden Treasure Techniques, Science Daily; here is a little podcast on "the ideology and promise of happiness"...) 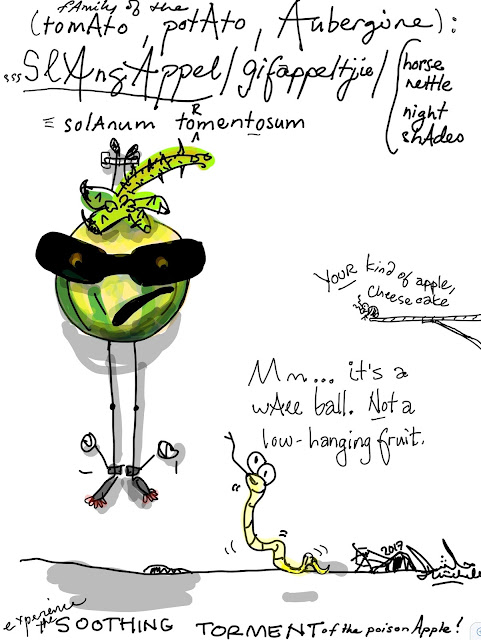 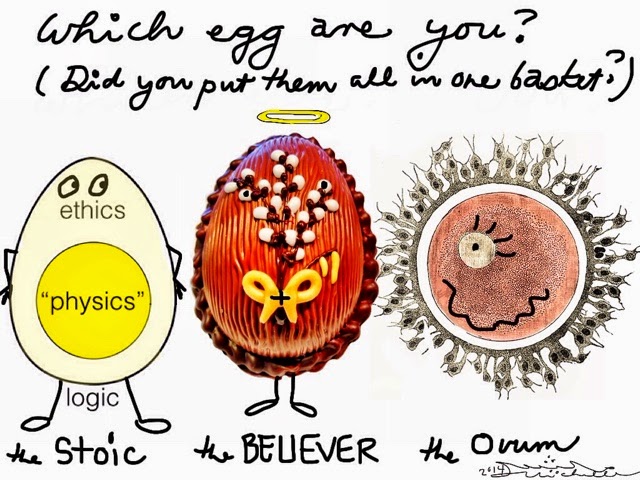 Half a Dozen of the Other